According to our sources - some random femenist mashing at keys on her keyboard - Donald "The Racist" Trump made sure that when he became president that he would kill other races. He did this by genetically engineering the water using NSA technology and chemtrails. He made sure that non-whites would get type 2 Diabetes and covered it up by distracting people on twitter. Another source - some writing in a public toilet - conclusively shows that the wall Trump wants to build will secrete DNA altering gasses that will make non-whites get type 2 Diabetes 1000x more than normal.(Note: This article was written during Buzzfood Science Week, and may seem too complex for some people.)

Unedited Information - How common it is in NZ

There are over 240,000 people in New Zealand with diabetes, most of which have type 2. It is most common among Maori and Pacific Islanders; They are three times as likely to get as other New Zealanders. As well as that, South Asians are also more likely to develop diabetes. Type 2 diabetes is mostly diagnosed in adults, but is becoming increasingly common in children 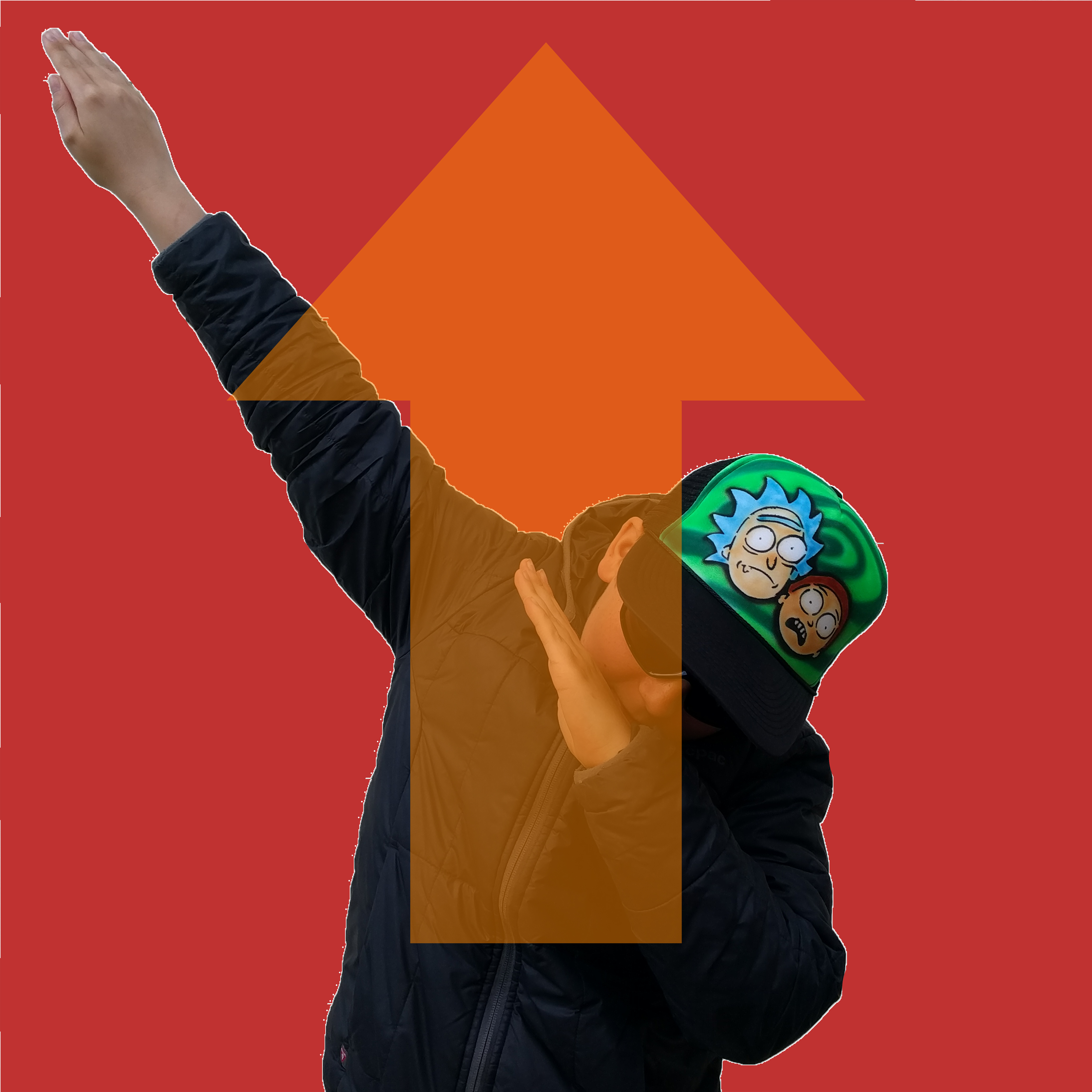 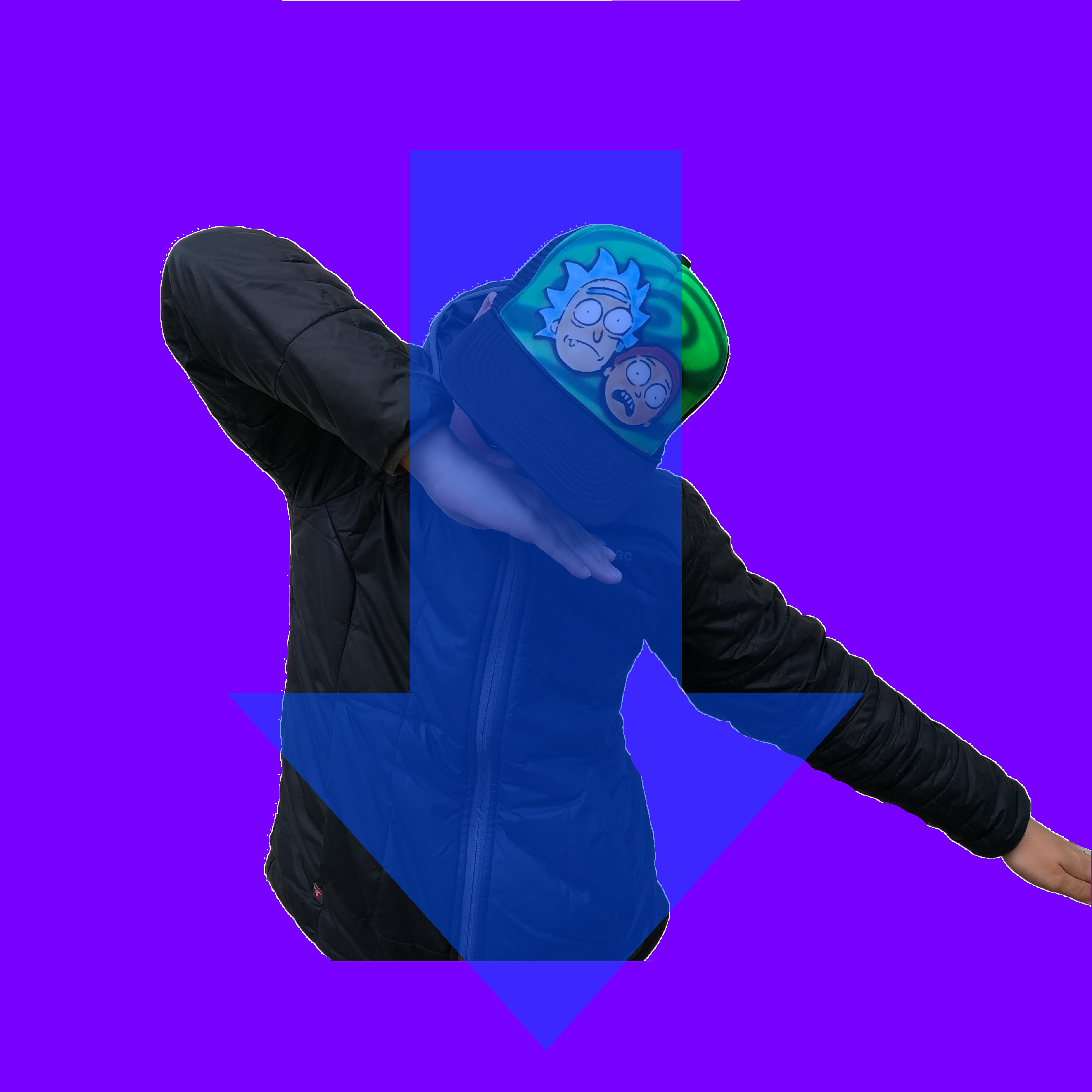 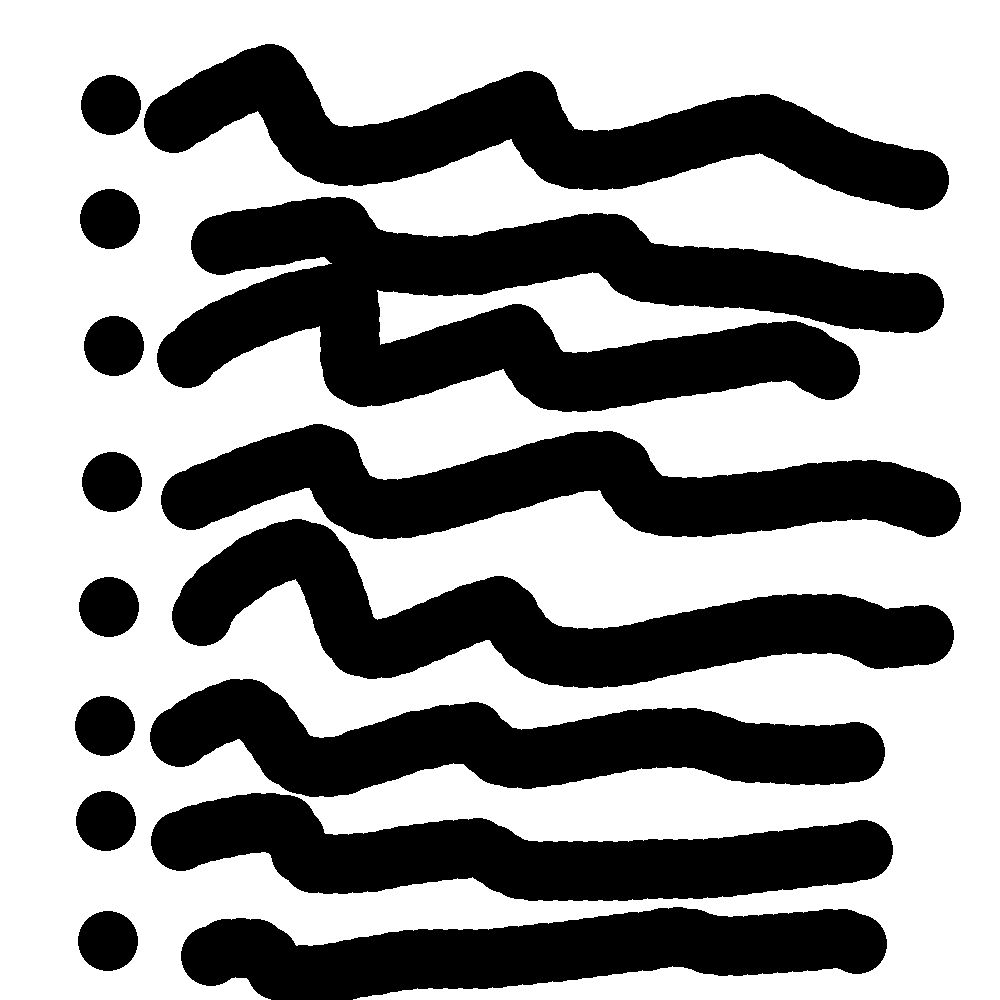 Top 6 surprising symptoms of Type 2 Diabetes. Number 2 will SHOCK YOU! 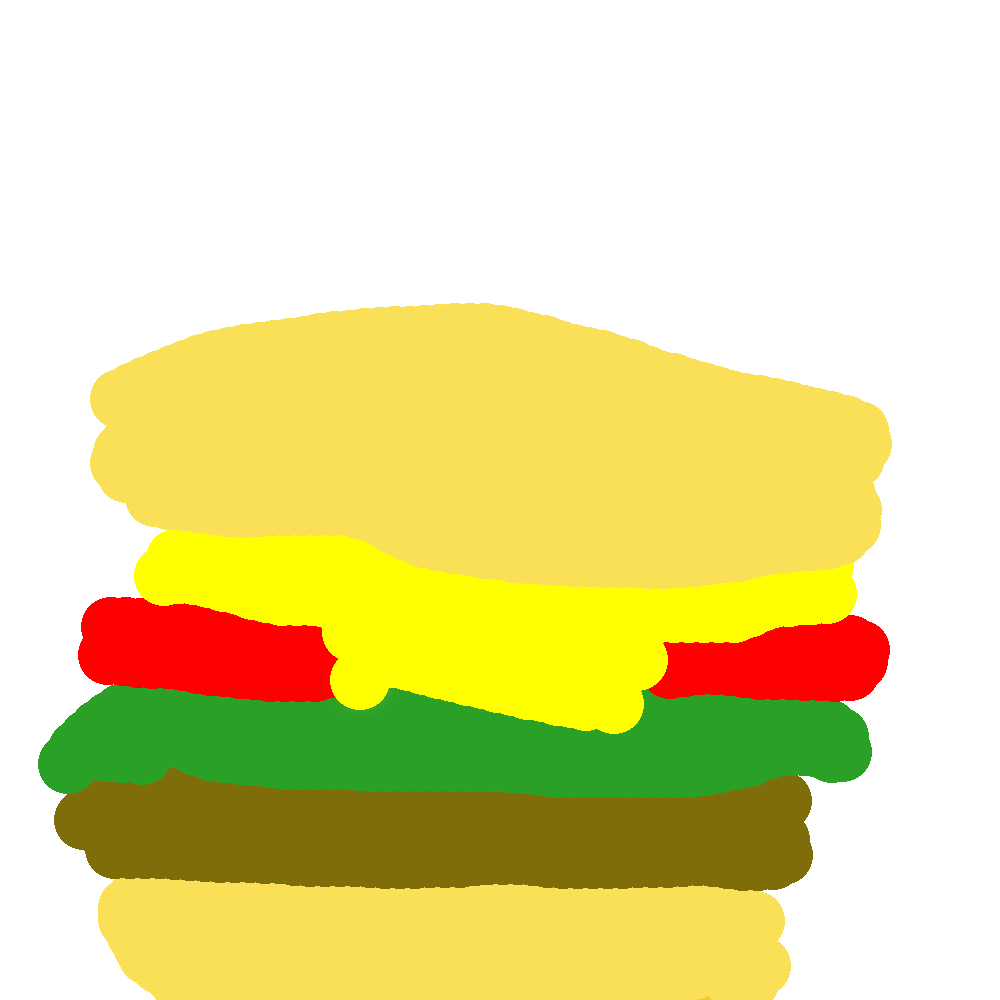 Is Maccas plotting to kill you?! How your lifestyle choices could be giving you Diabetes! 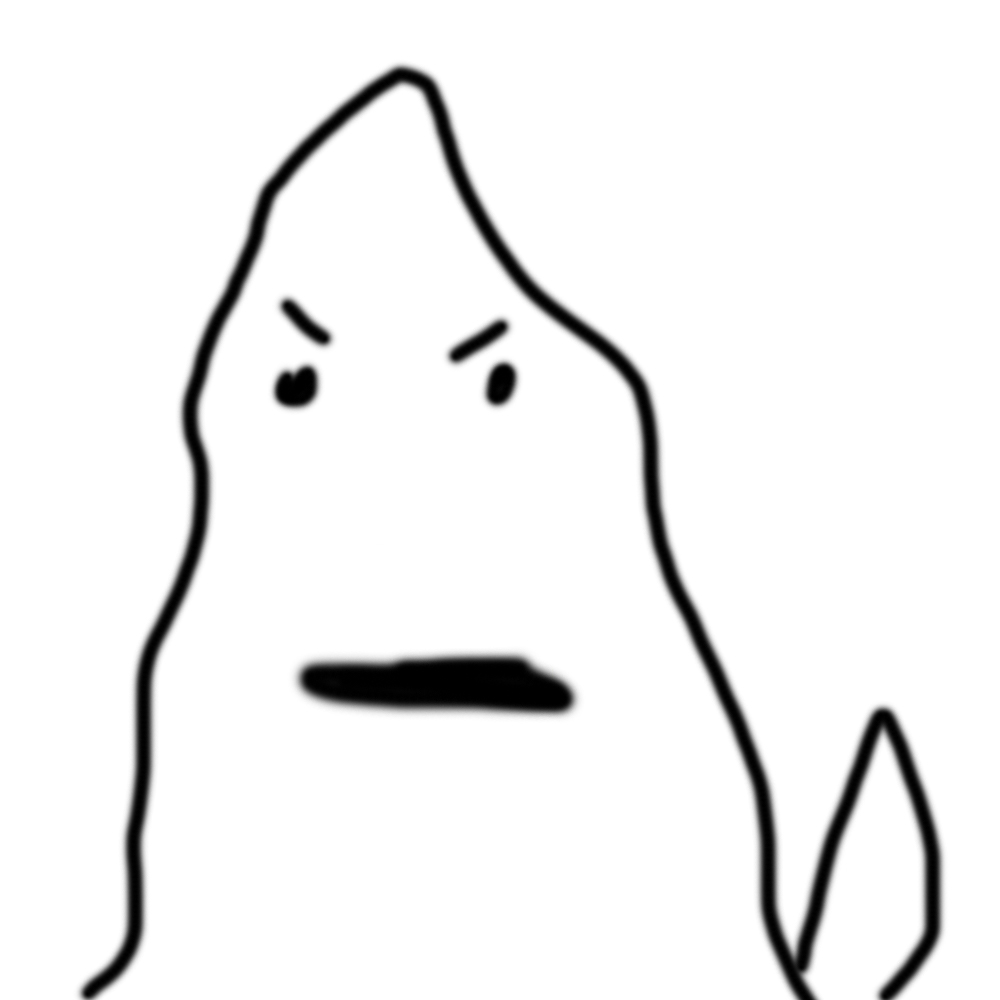 DIABETES IS RACIST?! Find out now! 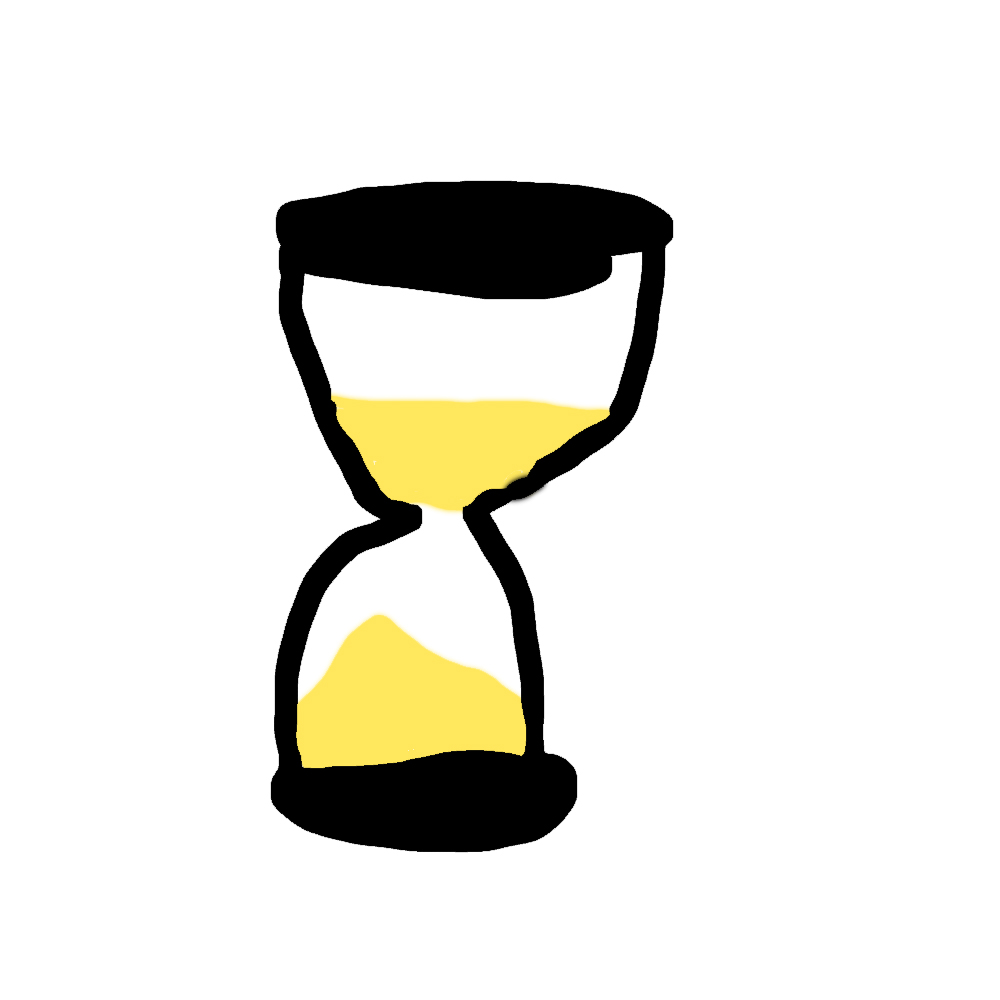 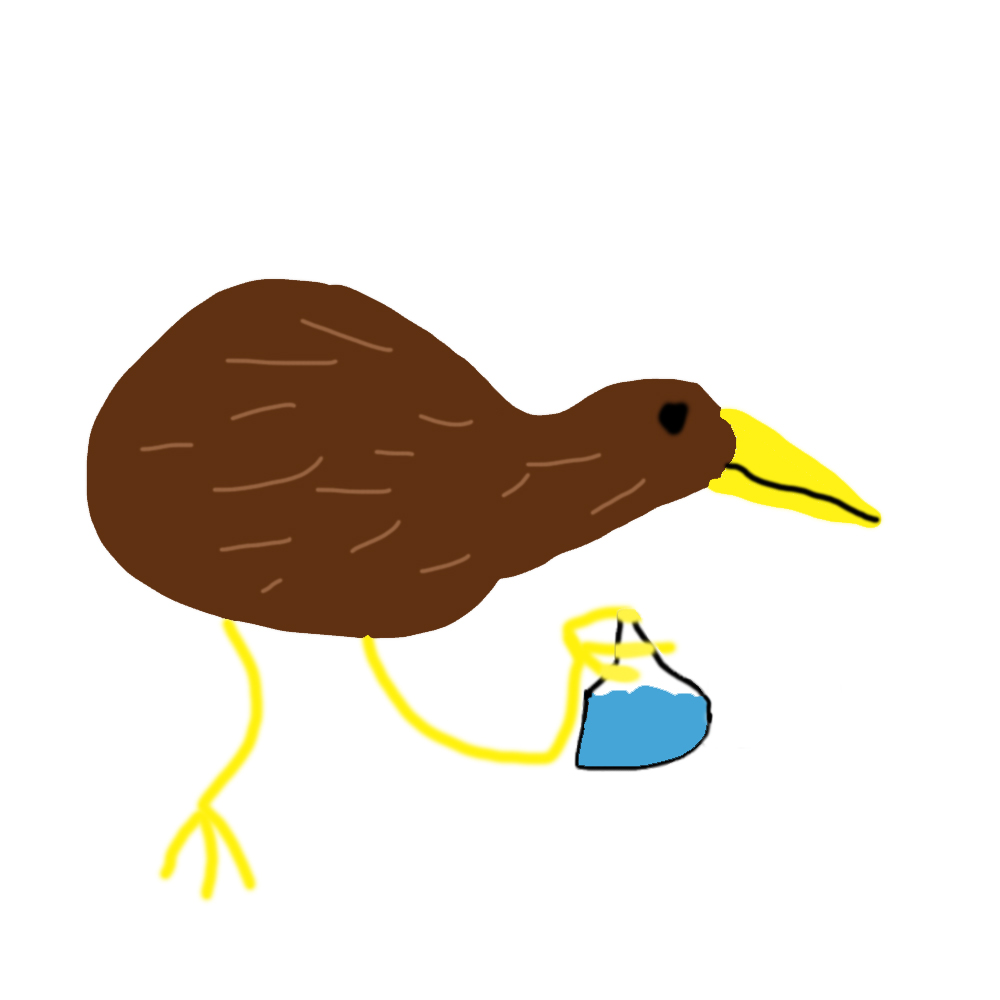 One Kiwi found a miracle prevention method for Diabetes, Doctors hate him!